SEO Myths and Selling Points
Many SEO companies and contractors will try to convince you that certain things MUST be done for you to gain solid Google rankings. I have doubted many of these SEO experts and over the years have proven, at least to my satisfaction, that many of these SEO tasks are simply NOT as critical as some would have you believe. I specialize in SEO services for small businesses - I want the small business owner to get the same benefits as the big companies that are paying $1,000's for SEO services.

I want to take each one of these factors and give you some examples of why I do not try to sell these ideas to my clients. To illustrate I will use my personal web site on Church History - www.churchhistory101.com [CH101]. This is a site I created in 2007 and have slowly worked on, adding content, following the search numbers with Google analytics and making subtle content changes to the site based on the analytics. This site gets 8,000-9,000 visits per month.


BACKLINKS - Cary NC
What about backlinks? Many SEO companies and experts will try to sell you various packages for building backlinks. Let's look at the backlinks for our test sites. According to Alexa, backlinks is your site's "reputation." Here are the backlink numbers:

SOCIAL MEDIA - Cary NC
Around two years ago all I heard from SEO people was social media. The new hot SEO idea. Now, in honesty I have never been a fan of using social media to push business. I started on Facebook around two years ago and I regularly blocked anyone trying to use FB to sell me their product or service. I was on FB to connect with friends, not to be approached constantly with "sales." Having said that, there are some businesses that are a great fit for Facebook. I have a few clients using FB and gaining benefit from it. 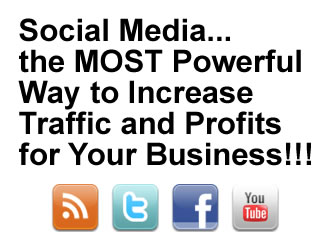 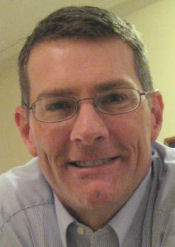